The starting point to using and understanding Allzpark.

By the time you're done with this chapter, you'll be able to call the below command, and understand what it does.

Allzpark isn't just a pretty face, it's the backbone of any competent production studio working in visual effects, feature animation, commercials or games.

That backbone is made up of packages.

What is a package?

A package is a group of files with some metadata attached, declaring a name, version and its relationship to other packages. When one package requires another, a requirement hierarchy is formed.

For example, consider this requirement.

Resolving a request means solving the equation of a requirements hierarchy until exact versions of each package in a request is found, and goes something like this.

That last step is one of the thing that separates Rez from package managers like pip and conda; the retroactive downgrading of a version to conform to a given constraint. This is one of the things that makes Rez more capable and safer than your typical resolver.

As you can see, the number of iterations and complexity therein can grow significantly. It is not uncommon for the number of packages involved to grow into the hundreds and run for dozens to hundreds of iterations per solve, with both off-the-shelf software like above and internally developed projects intermingled. Think about what you would have to go through to solve such a hierarchy yourself - which many do.

This will make rez available via the command-line and establish a few default "packages" in your ~/packages directory, which we'll talk about later.

In order launch an application in the context of a project using Allzpark, we must create one. 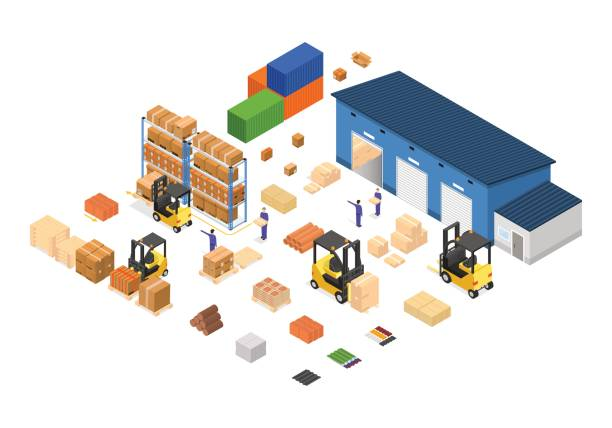 Your project will be a directory with a file inside called package.py.

This will create a new file called package.py in your newly created spiderman directory. Edit this file with the following.

Now we can "build" and make use of it.

The > character denotes that you are in a Rez "context", which is its virtual environment.

Great, we're now in control over the environment of this package. What about requirements?

Woops! We haven't got a package for texteditor, let's make one.

Now let's build and use this package.

Viola, a platform-dependent text editor, tied to a given project. This is one way of tying applications to a project, but we'll look at some more as we go along. In general, you'll want to keep packages self-contained and portable, such that you can deploy them elsewhere. In this case, we utilised a widely accessible application we can expect to exist on almost any workstation. But we aren't always so lucky.

Let's make another one to illustrate this point.

In this example, we're making some assumptions that may or may not be appropriate for your environment. If you are in control over workstations and installation paths, then this is fine. But if you can't make that guarantee, you'll care about portability which we'll cover a little later.

Before we move on, make another package for maya-2019 as well in a similar fashion. We'll need this for later.

Let's now update our project to require maya and see what we end up with.

As you can see, you now have both maya and texteditor available, at the same time. This typically is not what you want, and comes with a few gotchas. Consider for example if texteditor had a requirement for another project, such as msvcrt<=2011, and that maya has a similar but conflicting requirement, such as msvcrt>=2013. In isolation, this isn't a problem, because you can happily run texteditor without requiring maya and vice versa. But because these are both requirements of spiderman, you've now made spiderman impossible to use.

To account for this, we need to use "weak" references for both texteditor and maya.

Now when spiderman is requested, neither maya nor texteditor is included.

Instead, you ask for them as part of your request.

But then, what was the point of making these requirements of spiderman if they weren't going to become part of the resolve unless? Surely you can just leave them out, and include maya in the request?

If you notice above, the resolved package was maya-2018. If it wasn't for this weak reference, Rez would have picked the latest version, maya-2019.

This is how you can tie applications to your project, without including each of them into the same context. Think about how chaotic this would be if your project involved dozens of applications!

So you've made a project and given it a unique environment and applications. What's stopping you from launching these applications directly from the command-line? Why do you need Allzpark?

Every command we've typed so far has been entirely in the hands of Rez and you can safely run productions in this way. What Allzpark does is put a face on this system, something for the less technical-minded artists to wrap their heads around, and establish a few ground-rules about how to make the most out of Rez. We'll get into these rules a little later, but for now, let's see what Allzpark looks like on your machine.

For this next part, we'll need git.

pipz is a wrapper around pip for use with Rez. It can take any request pip can, and turn it into a Rez package. This saves from having to create a Rez package ourselves, when it's already a Python package. Neat!

To test out the installation, let's install six as Rez package.

This is the equivalent of pip install six. Now let's try it with Allzpark.

In this case, we'll install Allzpark from the cloned repository directly (as it isn't yet on PyPI). We'll also need a Qt binding. Any binding will do, in this example we'll use PySide2.

And there you have it. We are now ready to launch Allzpark. 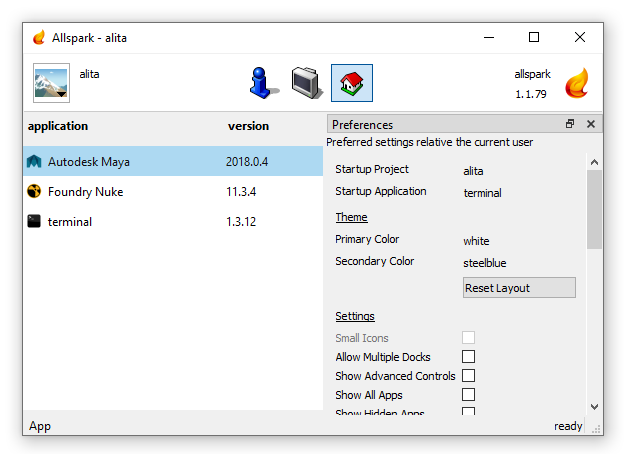 One of the thing that separates Res from other package managers like virtualenv and conda is that packages you install are shared. Not only can they be shared across multiple machines, but also across multiple operating systems. Once a package has been installed, you'll never have to install it again. It is permanent, immutable in fact. This is how you can build up a personal- or studio-repository of packages that you can build a pipeline upon, making strong and controlled assumptions about what packages are available, which version they are at, and that they are compatible with each other.

So far, we've installed all packages into their default location, which is ~/packages.

If your graphical application depends on Qt.py, then Qt.py needs to be loaded before your application. This is where loading order comes in. By establishing a requirements hierarchy, the order in which libraries load is included for free.

The recommended layout for Rez packages are as follows. 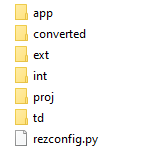 There are two additional paths.

Any package from PyPI can be installed using a utility package called pipz.

Any package from Scoop can be installed using another utility package called scoopz.

For greater performance, any package may be localised to your local disk.

Notice how long it took to load Qt, let's localise this.

To save disk space, you can delete any or all localised packages from your ~/.packages path.

Packages, like Python modules, are discovered from a list of paths. If there are identical packages on two or more paths, the first one is picked.

We can leverage this behavior to override one package with another.

Overriding requirements enable you to test new packages, or packages of different versions, in an existing project and works like this.

If the version remains the same or higher then your edited project is now picked up in place of the original, providing final control over which packages are used in a given project.

Overriding environment variables can be achieved in a similar fashion to requirements, but is even more flexible.

Packages with regards to environment variables act akin to CSS, or Cascading Style Sheets, from the world wide web in that every change augments - or cascades - a previous change.

In this example, the package b augments an existing PYTHONPATH created by package a. It does so by appending the value "/b". You can also prepend and overwrite by assigning it directly.

We can leverage this behavior to override the behavior of a program using dedicated "override packages".

Including this package in your resolve results in Maya exposing the Legacy Viewport option, to circumvent that pesky Viewport 2.0.

Rez is heavily dependent on a server-side application called memcached, which as the name suggests is a cache for queries involving the filesystem. Without it, resolving new environments can take seconds to minutes compared to milliseconds, so it's recommended that you set it up.